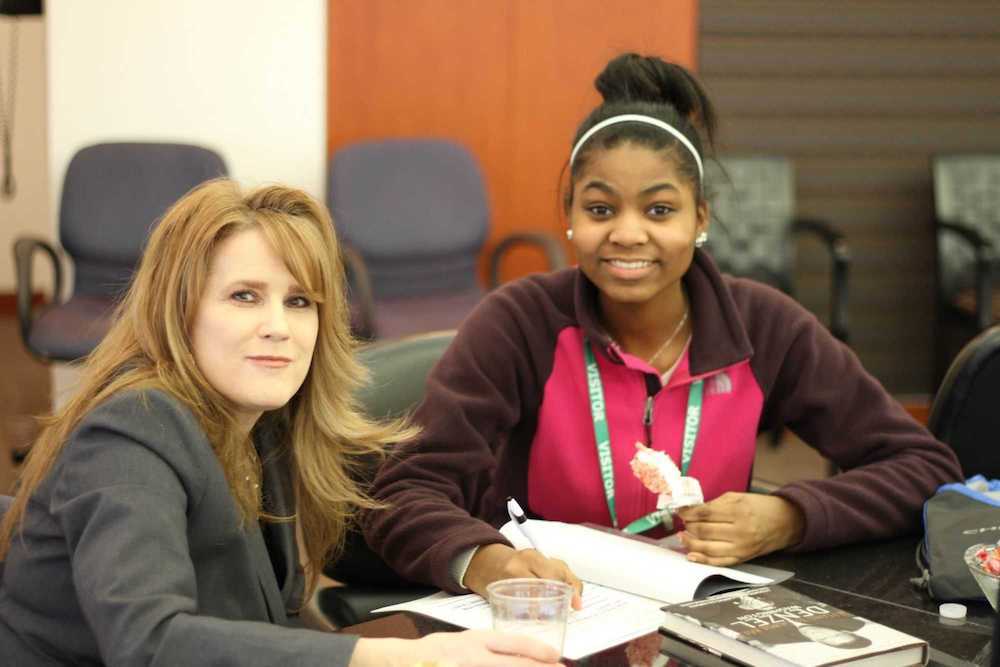 When Alora Allen first walked through the doors of our ‘field Zone Club in Southfield, she was struggling in school and personally. At the Club though she found a safe and positive place that would challenge her to be her best self. The MDYC team embraced Alora and invested the time and support that would help Alora identify her core strengths and a vision for her future.

In Alora’s sophomore year, the MDYC staff recruited Alora to participate in an incredible opportunity created through a partnership with the FCA Women’s Alliance. Alora was matched with one of the highest ranked women at FCA. This began a powerful and transformative experience that would challenge Alora’s acceptance of performing less than her best by inspiring her to see that she had within her the ability to succeed. Upon the second meeting with her FCA mentor, Alora remarked, “I have been in so many mentoring programs, but this is the first time I have ever had a second meeting with a mentor.”

Alora’s drive to succeed kicked in. In her final sophomore semester she improved her GPA to 3.9 from 1.3 in the previous semester. Alora would go on to graduate on the honor roll. In her senior year, Alora was welcomed to the Oval Office by President Barack Obama in recognition of her accomplishments and commitment to learn, grow, lead and succeed. Alora received a full ride scholarship to attend Bowling Green State University and graduated in December 2019.

MDYC recently convened the new cohort of Club members to partner with the FCA Women’s Alliance. Alora challenged the MDYC Club members to take full advantage of the program that had so deeply impacted Alora. Alora credits MDYC’s programs and professional team with giving her the support and guidance to build the life she envisions for herself. 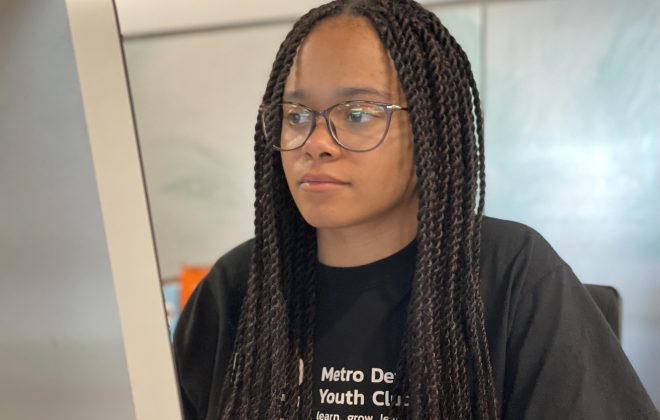 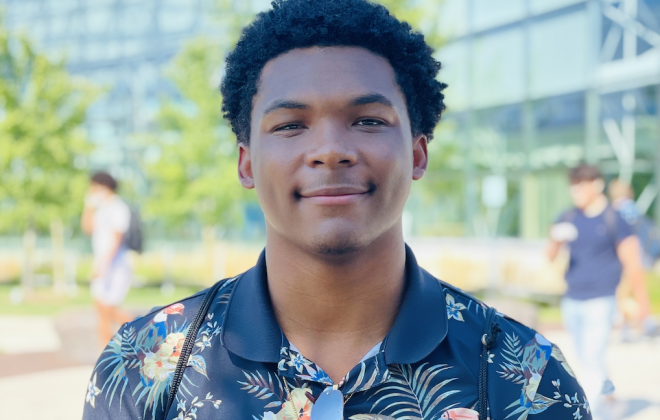 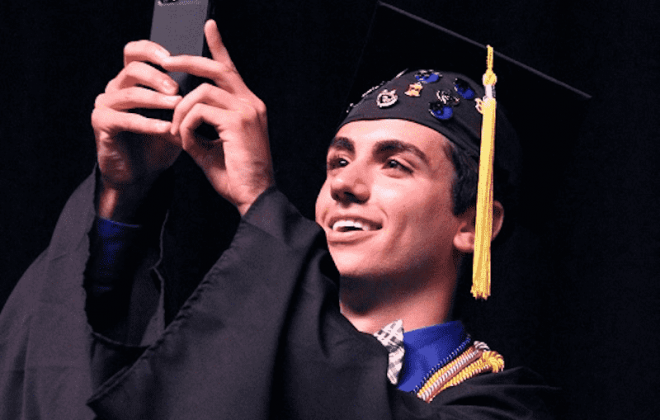